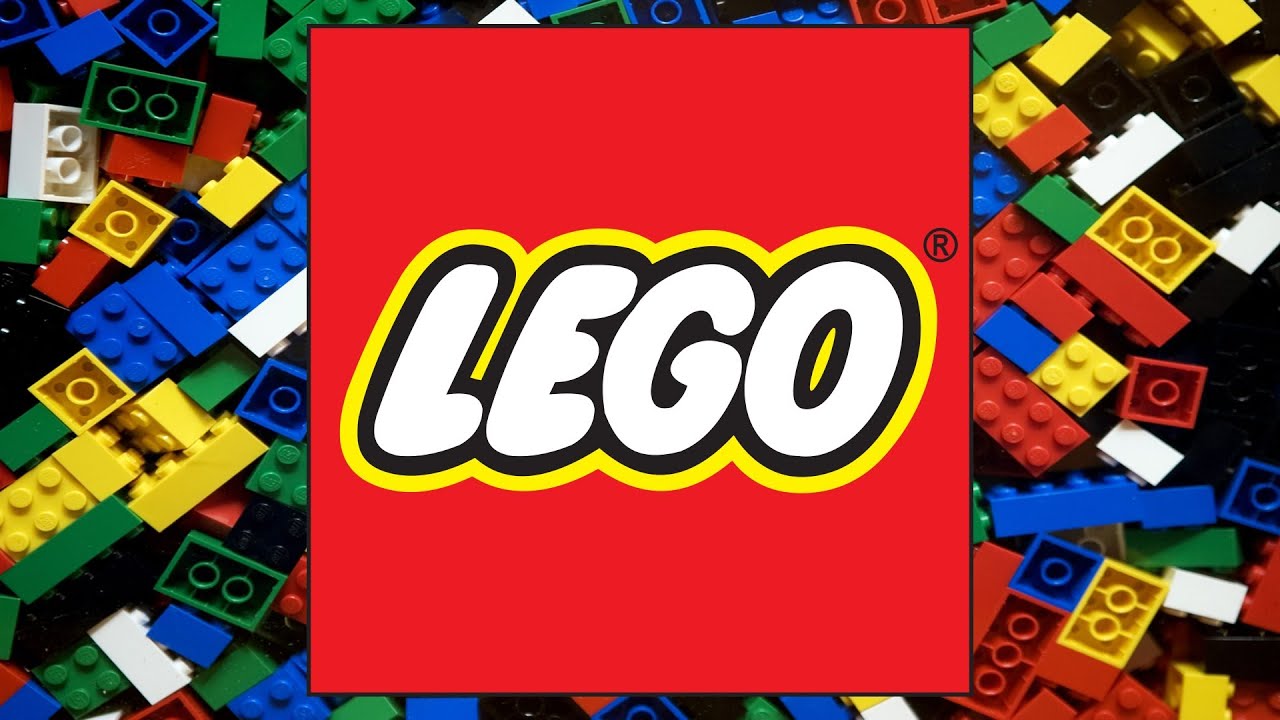 Here Are Some of my LEGOS!!! 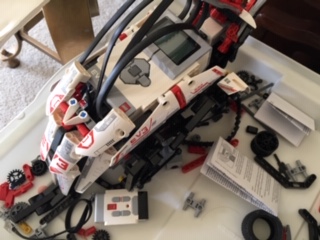 I know it may be hard to tell what that is, but it is a LEGO Mindstorm EV3 in the Dinorex form. I got it for my birthday this year, and have been able to program it succesfully ^_^! 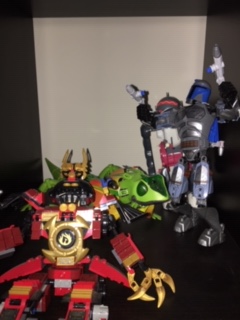 Here is a little part of my lego collection: A Lego Ninjago Samurai, a Lego Technic (I believe) Boba (Or Jango) Fett, and two robots that are not Lego. 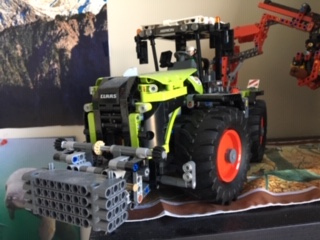 LEGO Technic tractor, really cool! It is powered by batteries, and the gripping hand in the back can move, as well as the cockpit! BTW, the set doesn't come with a minifigure. 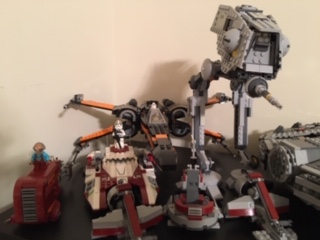 The photo above is a part of my collection. It has an x-wing, Rey's speeder, a Star Wars Walker (I'm not sure which type ^_^), three tanks from the 41st elite corps in Star Wars, and another Star Wars Tank. 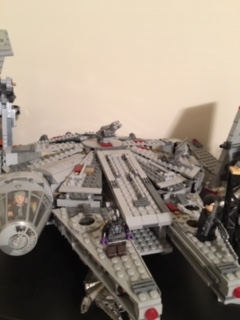 This is the Mellenium Falcon, a really awesome set that I got for my birthday. 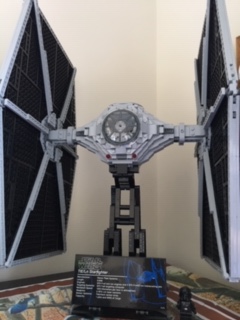 This TIE Fighter is a rare LEGO set that I got for my birthday two years ago. It's a LEGO collector series set, which is really cool! 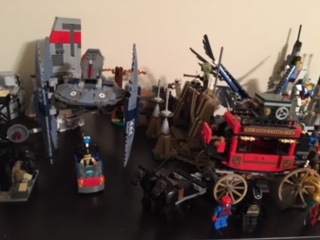 Here are some Star Wars and Lone Ranger sets... 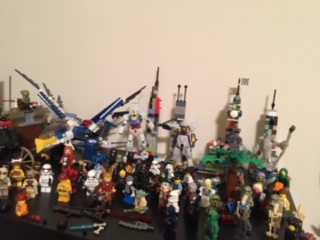 Here are *almost all of my minifigures, lined up in rows. There are also some handmade (well duh) buildings behind the lined-up minifigures. The image is smaller for clarity. 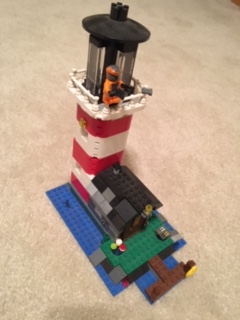 That is a lighthouse that I got when I was seven, or around then. There is a block that lights up when you press a button, which is awesome! NOTE: The minifigure on the lighthouse did not come with the lighthouse. 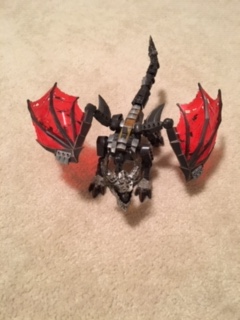 This is a Mega Blocks dragon that I just wanted to put here. Coolio!

I finished my collection for the top three Star Wars aircraft sets last summer (I beleive). That includes the new Millennium Falcon, the new X-Wing, and the TIE Fighter! 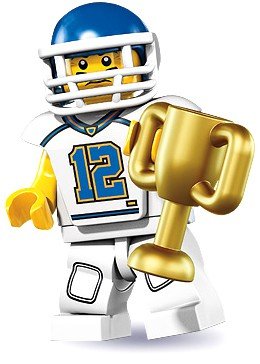